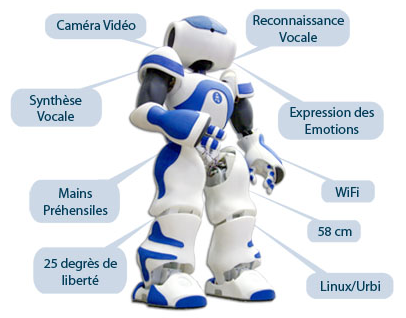 In this part we will describe all the components of a 2nd generation robot (those equipped with sensors: see History).

A robot is made up of four main parts. Here is the description:

A mechanical structure which will be the skeleton of the robot. Particular attention must be paid to the joints because they must allow a fairly large clearance relative to the intended use.

The second element corresponds to the servomotors which will allow the robot to actually perform its actions. These servomotors will be controlled by the control part in interaction with the information transmitted by the sensors. The term “servo” indeed induces a servo-control effected as a function of a comparison with the desired result and the external reality.

The third component part of a robot corresponds to the various sensory sensors equipping the robot for a particular application.

Finally the brain: The part commands. It is this part that will allow the robot to analyze the data coming from the sensors and to send the orders relating to the servomotors. The control part is physically materialized by the micro-controller. 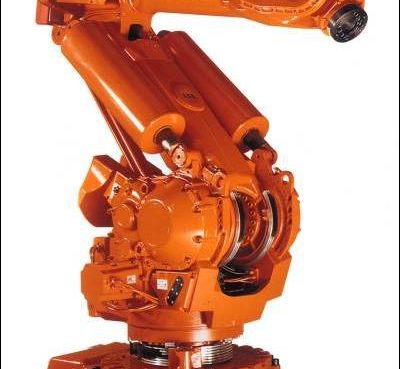 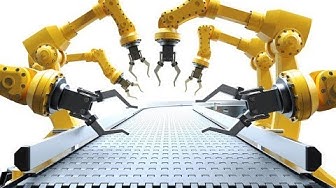 Goals and areas of robot applications