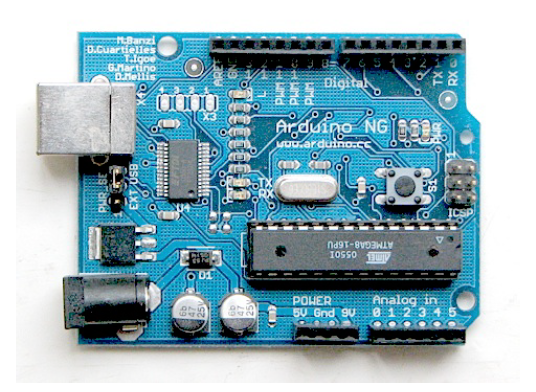 The Arduino is a Free Hardware electronic board for interactive artistic creation. It can be used:
1 / for simple stand-alone interactive devices

2 / as interface between sensors / actuators and computer

3 / as a programmer for certain microcontrollers.

Description of the card

The Arduino is not, however, exclusively related to Processing, and can be used in controlled operation with almost all interactive multimedia event management software.
The Arduino can also be used as a programming card for AVR microcontrollers (http://fr.wikipedia.org/wiki/AVR) usable in other autonomous or piloted electronic assemblies.
For advanced users, the card can also be programmed in AVR-C language.

The Arduino is Free Software and Free Hardware under a Creative Commons “authorship, non-commercial and contaminating license” license, available here: http://creativecommons.org/licenses/by-nc-sa/2.5/deed.fr: any freedom is allowed to those who would like to develop the hardware or the programming platform while respecting the license. The official Arduino project website is http://www.arduino.cc

The Arduino is a board based on an Atmel ATMEGA8 or ATMEGA168 microcontroller (minicomputer).

In its basic version, it has 1 KB of RAM, and 8 KB of flash memory to store its programs. It can be connected to 13 digital inputs or outputs, including 3 PWM (which can give 3 analog outputs: see http://fr.wikipedia.org/wiki/PWM) and 6 analog inputs converting to 10 bit.
In the most common version, communication with the computer is via a USB port. There are several versions of the Arduino, including a miniaturized version, and other projects are also in the works. The card has internal system software (editable) and user programs.

In this video, we present the arduino platform, as well as these different parts such as the hardware and software part.

Your likes, comments and video sharing, will give us great pleasure. 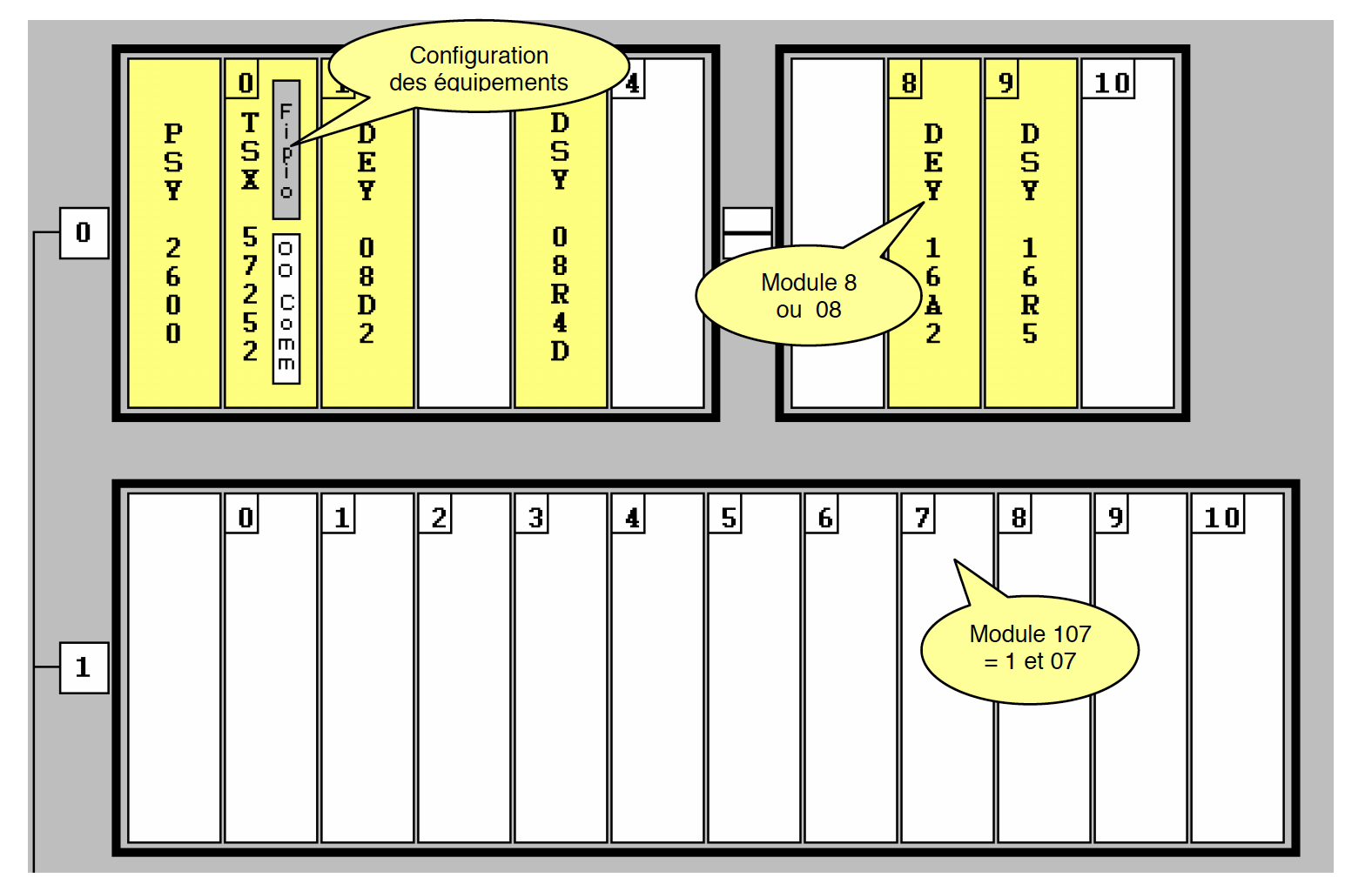