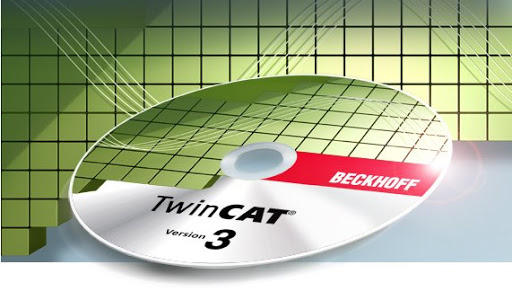 Thanks to the Extended Automation Architecture (XAA), the advantages of our current TwinCAT are enhanced. In addition, all common fieldbuses will be supported in the future. Of course, from point-to-point function to CNC system, motion control is always possible. With the help of the scientific automation fields that have been proposed, such as robotics, measurement technology and condition monitoring, pure automation technology has been greatly extended. The novelty is that other programming languages can be used, such as C / C ++ and Matlab® / Simulink®.

The Extended Automation Engineering (XAE) environment is a widely used Microsoft VisualStudio® program. In addition to the existing C / C ++ language, Beckhoff has also integrated the IEC 61131-3 programming language into this world-renowned development environment. Therefore, the advantages of the IT framework can be used for automation.

Likewise, the TwinCAT system manager, I / O and motion configuration tools have also been integrated into the same development environment. The advantage lies in the possibility of integrating other programming languages and even using other tools (such as source code management tools) in a short time.

If there is a second version, you can integrate the TwinCAT 3 components directly into VisualStudio®2010. Otherwise, VisualStudio® is installed with TwinCAT 3 components. In this version, in addition to the C / C ++ programming language and connection to the Matlab® / Simulink® environment, users can also choose to use the Matlab® / Simulink® real-time seminar. The debugger with inline control function was developed for the C / C ++ programming language. It goes beyond traditional C / C ++ debugging capabilities.

With the help of Extended Automation Runtime (XAR), all modules programmed in IEC 61131, C / C ++ or Matlab® / Simulink® can be executed in real time. Use the proven real-time extension of TwinCAT of the Windows operating system. The job can be processed in a minimum cycle time of 50 μs with very low jitter. TwinCAT has been extended to organize different tasks on different multi-core processor cores. The performance of PC control is thus improved.

In addition, TwinCAT 3 supports 64-bit operating systems. The modular software architecture with clear interfaces first allows the processing of runtime objects written in different programming languages. These interfaces called TcCOM are taken from the well-known component object model and are suitable for automation technology. Tasks call modules through this interface, and modules can also be called independently of the programming language. Using this module definition, Automated Device Drivers (ADD) can also be implemented at the lowest level. For example, they can be used as drivers for new field buses. 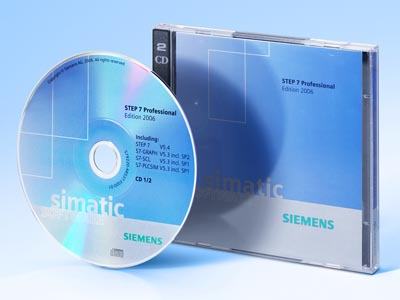 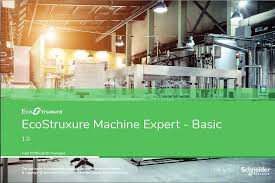 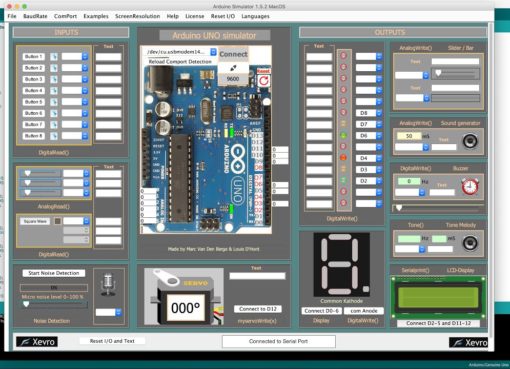