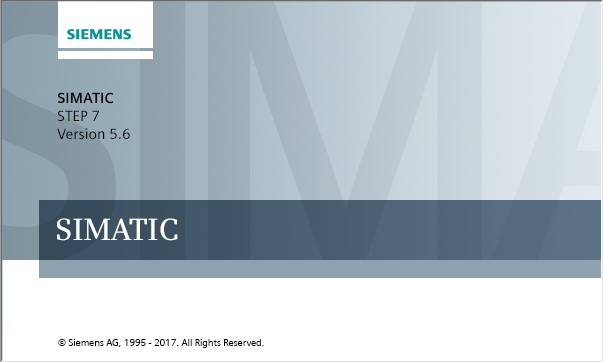 One of the other major new automation features will allow us and other automation experts to support Windows 10. 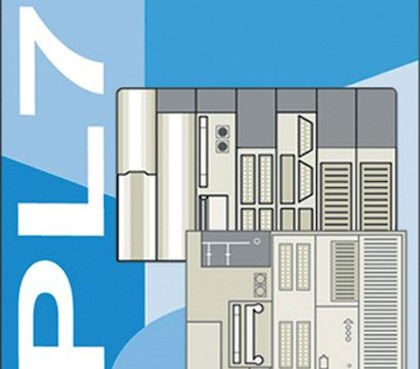 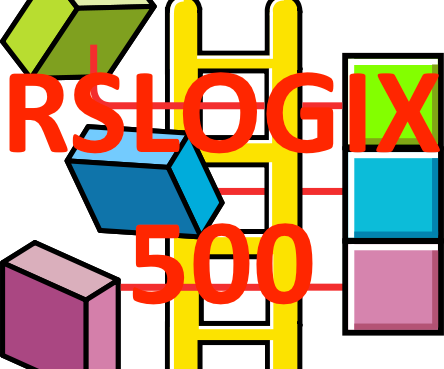 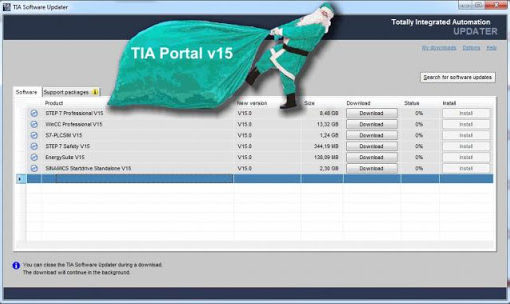