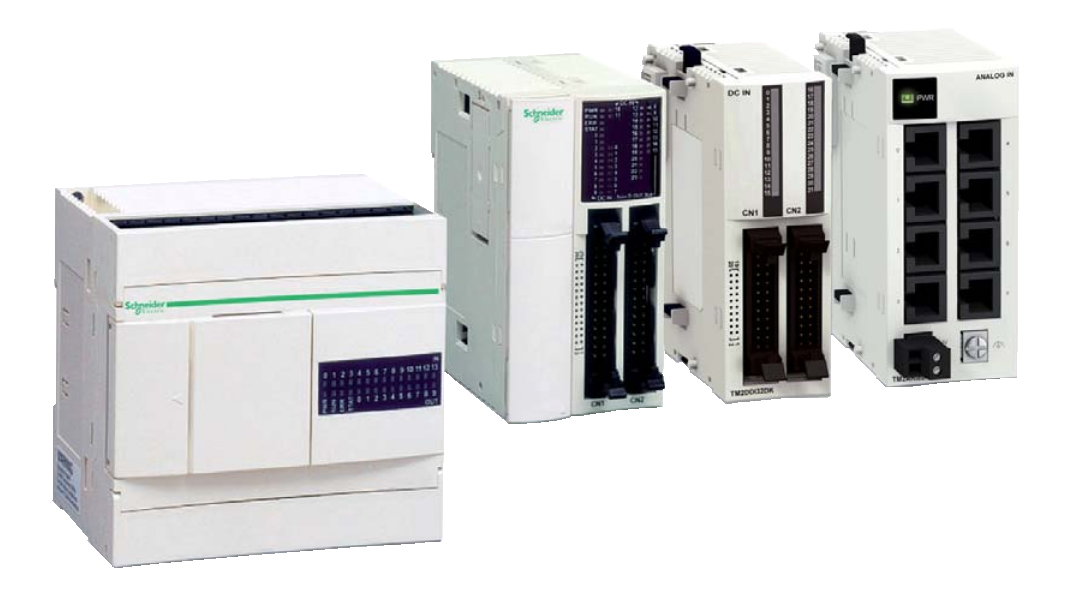 Create a Twido PLC program Including writing a series of instructions written in one of the following languages Twido programming.

The following languages can be used to create Twido Machine programs:

Ladder diagram is a graphical representation of logical expressions.

The grafcet language consists of a series of steps and transitions.

Use these operations to create and edit Twido programs The programming language can be run from a personal computer (PC). 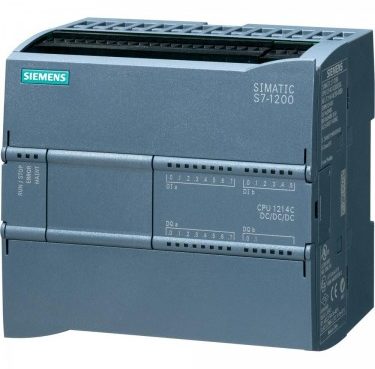 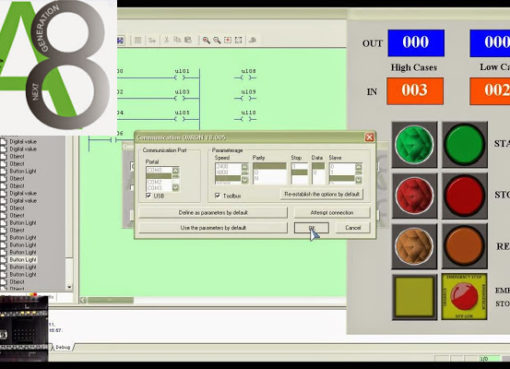 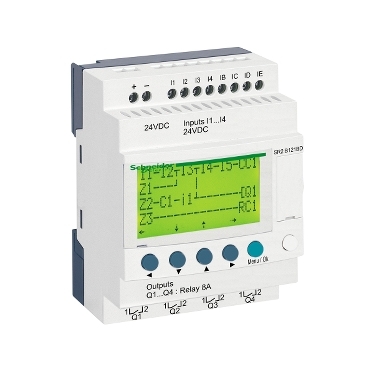