Electrical accreditation is the recognition, by the company, of the ability of personnel placed under its direction to carry out, in safety with regard to electrical risk, the tasks assigned to it. The worker’s authorization is not directly linked to his hierarchical position, nor to his professional qualification.

The issuance of an authorization by the employer is not enough to release him from his responsibility.

The employer is required to comply with all the rules of the labor code governing the design and use of electrical installations.

Authorization does not, on its own, allow a holder to carry out operations on his own initiative for which he is authorized. He must also be appointed by his employer to carry out these operations. The assignment to a workstation can be an implicit designation.

Field concerned by the electrical authorization

The authorization covers all acts of electrical and non-electrical order. Electrical acts can be carried out in the vicinity of bare live parts or on:

Reminder: the NF C 18-510 standard indicates that an operation carried out on electrical installations which have never been energized does not require authorization from the worker (except in the case of proximity to other energized installations) . However, it is necessary to be vigilant with the provisional supply of installations in progress.

The NF C 18-510 standard defines the various authorization symbols according to, among other things, the voltage range (very low voltage and low voltage: LV and high voltage: HV) and the nature of the operation. The table below summarizes it.

The authorization is symbolized in the conventional way by alphanumeric characters and, if necessary, an attribute:

The choice of authorization must be made taking into account the work that will be entrusted to the employee and the electrical environment. The table below shows the corresponding symbols for the most common activities. For more details on the scope of symbols and associated limitations, refer to standard NF C 18-510. 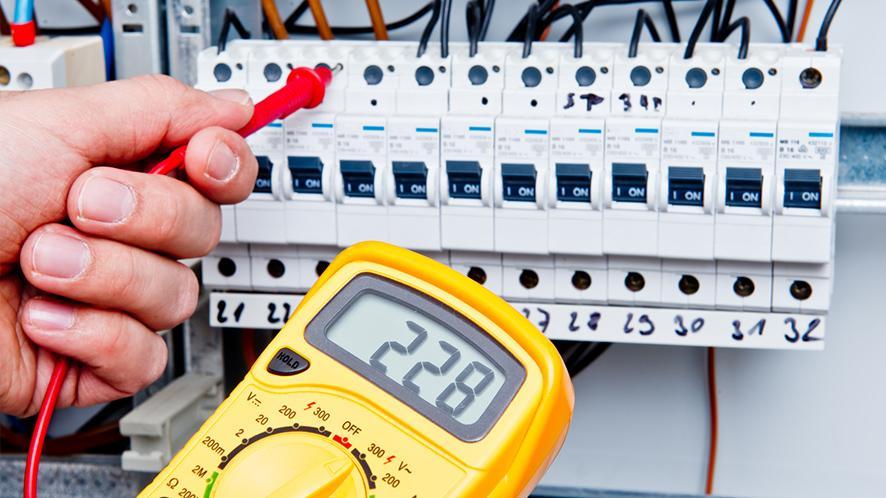 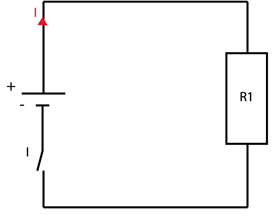 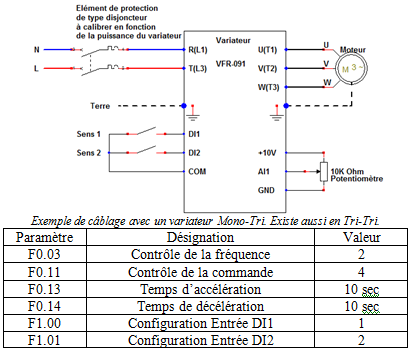