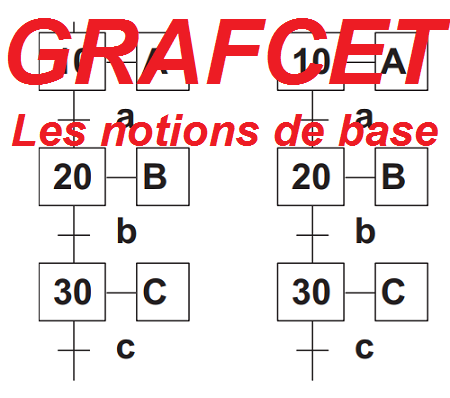 In 1975, a group of academics and industrialists from the “Logical Systems” section of AFCET (Association Française de Cybernétique Economique et Technique) set themselves the objective of defining a formalism adapted to the representation of the sequential evolutions of a system and having the following characteristics:

At the beginning, the work consisted in drawing up a state of the art of the different behavior modeling approaches of such automatisms. Three main classes of modeling tools were thus identified:

The analysis of the advantages and disadvantages of these tools led, in 1977, to the definition of GRAFCET, so named to both mark the origin of this new modeling tool “AFCET” and its identity. Transitions). The results of this work were the subject of an official publication in the journal “Automatic and Industrial Computing” in December 1977, a date that the community considers today to correspond to the effective date of birth of GRAFCET.

The GRAFCET (Functional Graph of Control by Steps and Transitions) or SFC (Sequential Function Chart) is a graphical tool that describes the different behavior of the evolution of an automation and establishes a sequential and combinatorial correspondence between:

It is a powerful graphical tool, directly exploitable, because it is also a language for most of the APIs existing on the market. When the word GRAFCET (capital letter) is used, it refers to the modeling tool. When the word grafcet is written in lowercase, it then refers to a model obtained using GRAFCET rules. (Example: I used the GRAFCET to design this machine, take a look at the safety grafcet and tell me what you think)

The description of the expected behavior of an automation can be represented by a GRAFCET of a certain “level”. The characterization of the “level” of GRAFCET requires taking into account three dimensions:

4 – The basic concepts of GRAFCET

A step symbolizes a state or part of the state of the automated system. The step has two possible states: active represented by a token in the step or inactive. Step i, represented by a numerically identified square, thus has a state variable, called step variable Xi. This variable is a Boolean variable equal to 1 if the step is active, 0 otherwise.

The initial situation of an automated system is indicated by a step called the initial step and represented by a double square.

Note: In a grafcet there must be at least one initial step.

Each step is associated with one or more actions, ie an order to the operative part or to other grafcets. But we can also meet the same action associated with several steps or an empty step (without action).

A transition indicates the possibility of evolution that exists between two stages and therefore the succession of two activities in the operative part. When it is crossed, it will allow the system to evolve. With each transition is associated a logical condition called receptivity which expresses the condition necessary to move from one stage to another.

The receptivity which is an input information which is provided by:

Note: If the receptivity is not specified, then it means that it is still true. (= 1)

They are simple vertical lines that connect steps to transitions and transitions to steps. They are normally oriented from top to bottom. An arrow is required otherwise.

4.3 – Classification of actions associated with stages

The action associated with the step can be of 3 types: continuous, conditional or stored. Actions can be classified according to their duration compared to that of the stage.

The order is issued continuously as long as the step to which it is associated is active.

Time intervenes in this conditional order as a logical condition. The time is indicated by the general notation “t / xi / q” in which “xi” indicates the step taken as the origin of the time and “q” is the duration of the delay.

The order is issued as soon as the step to which it is associated is activated; but the duration of this order will be limited to a specified value.

The “A” command is limited to 2s after the activation of step 4.

Maintaining an order, over the duration of activation of several consecutive steps, can also be obtained by memorizing the action, obtained by using an auxiliary function called a memory function.

5 – Rules of evolution of a GRAFCET

For a transition to be validated, all of its upstream steps (immediately preceding linked to this transition) must be active. The crossing of a transition occurs when the transition is validated, AND only if the associated receptivity is true.

A sequence, in a Grafcet, is a series of steps to be performed one after the other. In other words, each step has only one DOWNSTREAM transition and one UPSTREAM transition.

Skipping steps allows you to skip one or more steps when the associated actions are unnecessary, Sequence recovery (or loop) allows you to resume, one or more times, a sequence as long as a condition is not obtained .

6.3 – Referral between two or more sequences (Divergence in OR)

6.4 – Parallelism between two or more sequences (or simultaneous sequences or convergence divergence in AND):

A step in a grafcet can be used as receptivity to another step of another grafcet. This method is also used to synchronize two grafcets, ie to make the evolution of one dependent on the evolution of the other.

For a step to be activated it is necessary that: 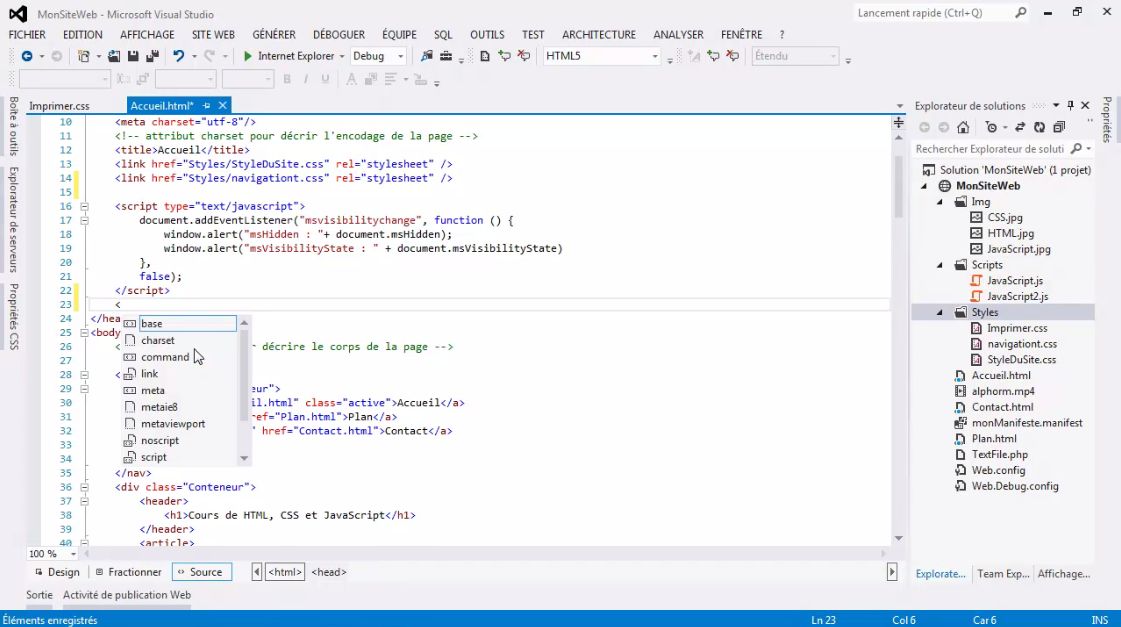 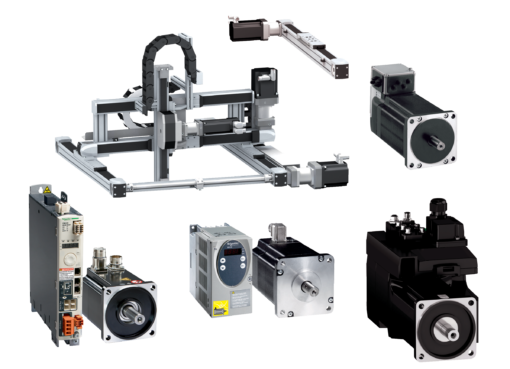 Motion control: From controller to mechanics