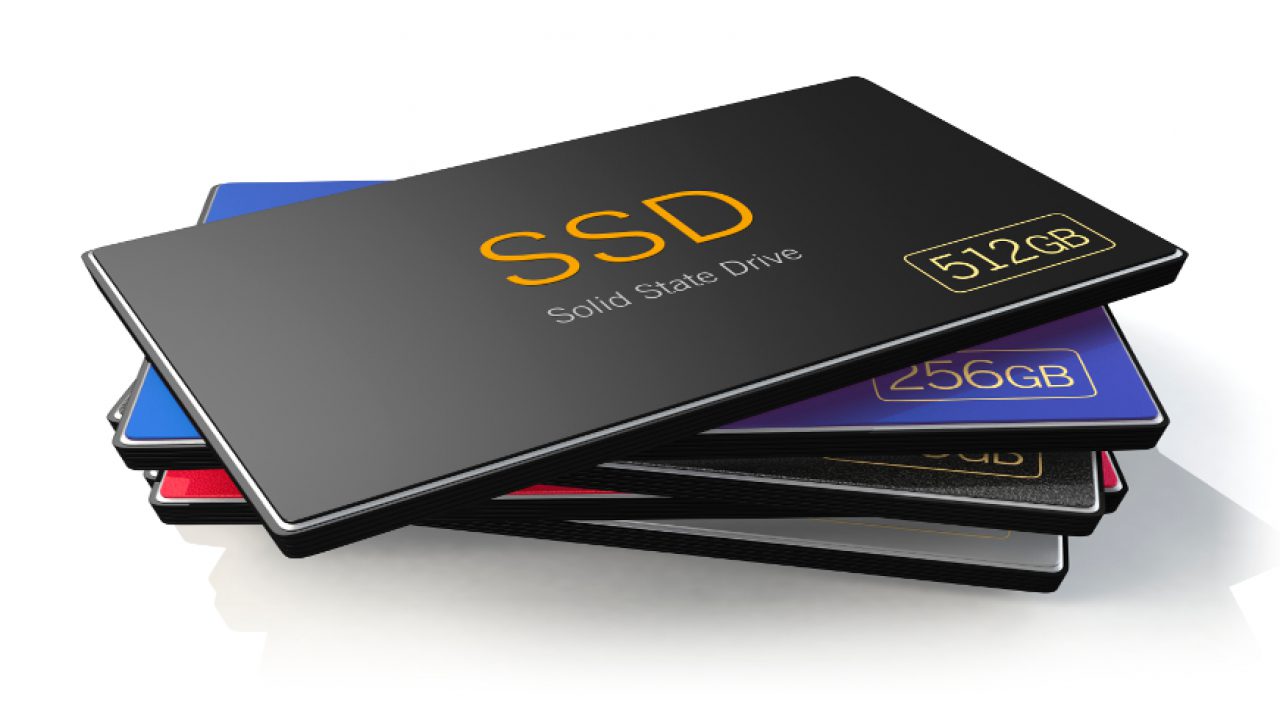 This article follows the presentation to know everything about the SSD.

Where mechanical hard drives have a theoretical lifespan only limited by the inherent fragility of the mechanics of its components (write head, platter, motor, etc.), the operation of SSDs requires limited durability.

This lifespan is defined in number of write cycles. Indeed, although the SSD memory chips and their electrical operation guarantee high read / write speed, they can only receive a certain number of new data after which, their use being exceeded, they will be unusable.

To characterize the lifespan of an SSD, two parameters must be taken into account:

The TBW is calculated from three elements:

Which gives us the following formula:

As for MTBF, its calculation depends on several parameters which are often known only to the manufacturer (algorithm used in the controller, etc…).

To give an idea of the lifespan of an SSD, hardware manufacturers often give the corresponding TBWs for their drives. However, it has been shown by experience that these SSDs have a much higher TBW than advertised (probably to take into account variations in the operating environment).

For example the SSD of Samsung 850 Pro announces a TBW of 600 TB against 9.1 PB (Petabytes) measured! That is more than 15 times the number announced.

When it comes to industrial computing, SSDs often come with an MTBF like all the components in the field. 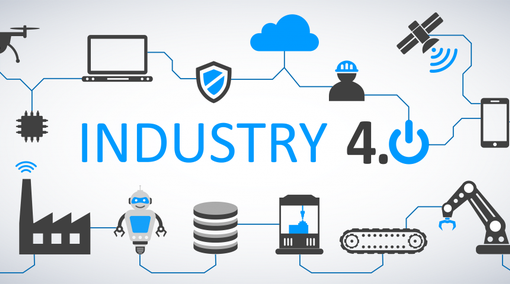 What is Industry 4.0? Super easy explanation for everyone 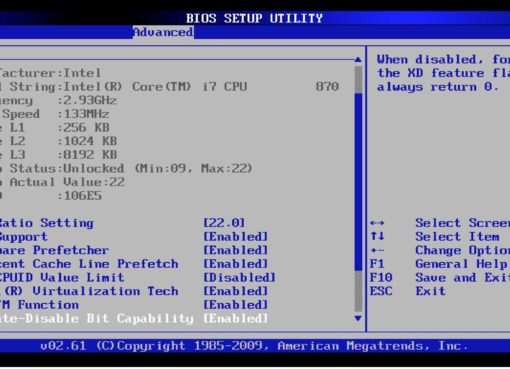 BIOS in an industrial PC