Flexibility is the main asset of an automation solution perfectly adapted to customer needs and optimized in terms of costs.
Schneider Electric offers modular I / O Modicon OTB, TM5 and TM7 systems which offer this flexibility and which provide total freedom of design by the realization of local, remote or distributed architectures. Associated with the controllers and the SoMachine ™ software suite, they enrich the “Flexible Machine Control” approach which ensures optimal flexibility. This approach is one of the pillars of the MachineStruxure solution.

> Simplification of machine architectures.
> Reduced installation and commissioning time.
> Reduced size of the cabinets.
> Reduction of costs and wiring errors.
> Maintenance facilitated by on-board diagnostics as close as possible to the sensors / actuators.

The Advantys Optimized Terminal Block (OTB) network interface module with integrated I / O takes up little space. Its modularity, by adding I / O expansions, allows you to optimize an application, providing the number of I / O needed.
The Advantys OTB module connects directly to a field bus or a communication network.
The field buses or networks available are as follows:
> CANopen.
> Modbus.
> Ethernet.

The interface modules integrate 20 discrete inputs / outputs broken down into:

The connection of sensors and actuators to interface modules and I / O expansion modules is carried out using removable screw terminal blocks. All Modicon OTB modules have an IP 20 degree of protection.

All the bases use a 24 V c power supply. Monobloc type, each Modicon OTB interface module can receive extension modules from the Twido programmable controller range.
Thanks to the Twido I / O extension range, the Modicon OTB offer offers modularity allowing it to be adapted to all needs, from a base that can receive up to 7 extension modules of TM2D .. discrete or analog inputs / outputs TM2A…
The extension modules, like the interface modules, can be installed mechanically by simply snapping on a 35 mm symmetrical rail and allow configurations up to 228 discrete I / O or up to 42 channels to be achieved. analog I / O or a mixture of the two types (within the limit of 7 expansion modules).

Modicon TM5 compact blocks offer an economical solution for extending the I / O automation configuration.
They are made up of a solid unit comprising electronic cards, bus bases, and removable connection terminal blocks.
They are combined in addition to the onboard I / O in the various M258 controllers and LMC058 motion controllers and allow configurations that require a large number of “All or Nothing” or analog channels to be achieved at the best cost.

The offer of compact TM5 I / O blocks is composed of:

Whatever compact unit is chosen, the format is the same and corresponds to five I / O expansion modules.

The CANopen TM5 interface module offer is made up of 4 elements:

(1) A mechanical lock for mounting / dismounting on a symmetrical rail.
(2) A bus extension connection on the side of the base for connection to the next module.
(3) A slot for the CANopen interface module with link connector.
(4) A slot for the power distribution module with link connector.
(5) An LED display block for the channels and diagnostics of the interface module.
(6) Two rotary address switches on the bus.
(7) A location for the terminal block cover (label holder).
(8) An LED display unit for the channels and diagnostics of the power distribution module.
(9) A removable spring terminal block with locking tab and slots for color marks.
(10) A 9-way male SUB-D connector for connection to the CANopen bus.

The modular IP 67, TM7 input / output system allows the connection of sensors and actuators directly in the machines.
Modicon TM7 blocks are available in different compositions and for different functions:

All or Nothing Blocks

The offer consists of:

The offer consists of:

A range of cables and connectors is available for connecting:

The CANopen interface blocks offer is made up of IP 67 blocks connecting to a CANopen bus and having discrete channels that can be configured as inputs or outputs, including:

Local or remote I / O 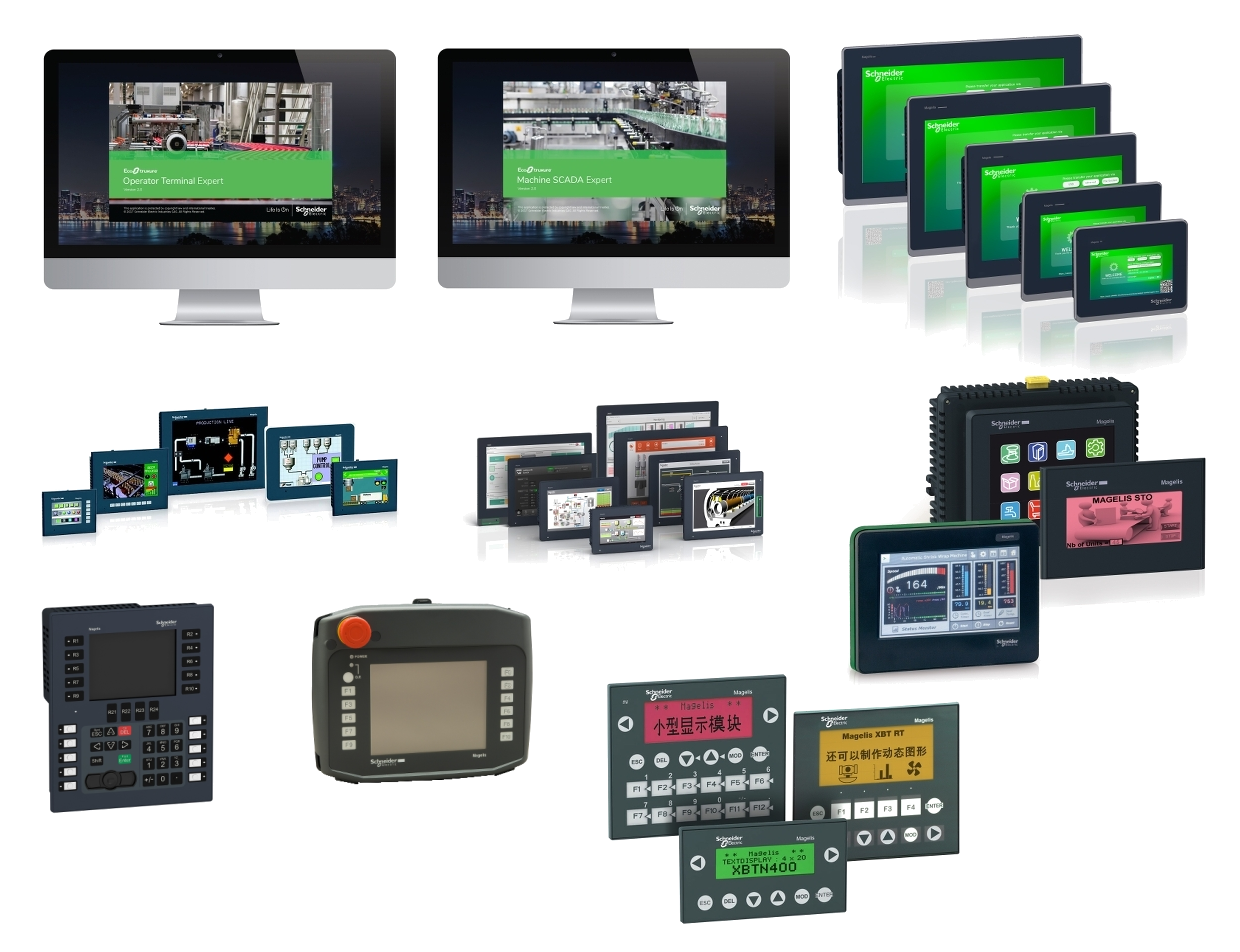 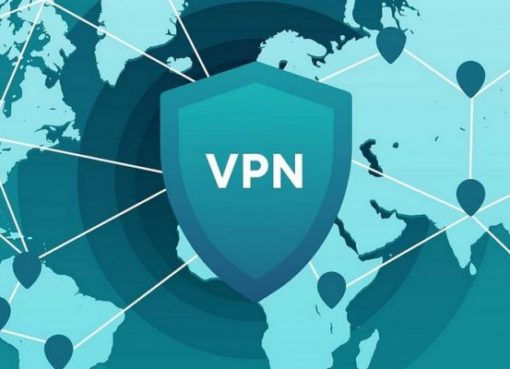 Definition of VPN, what is a VPN? 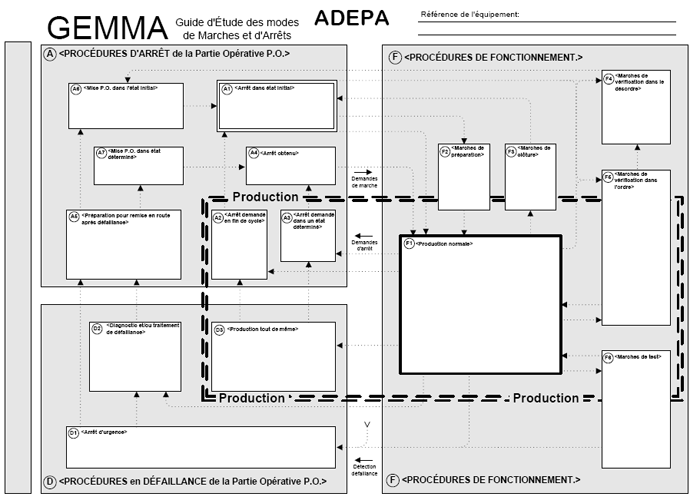