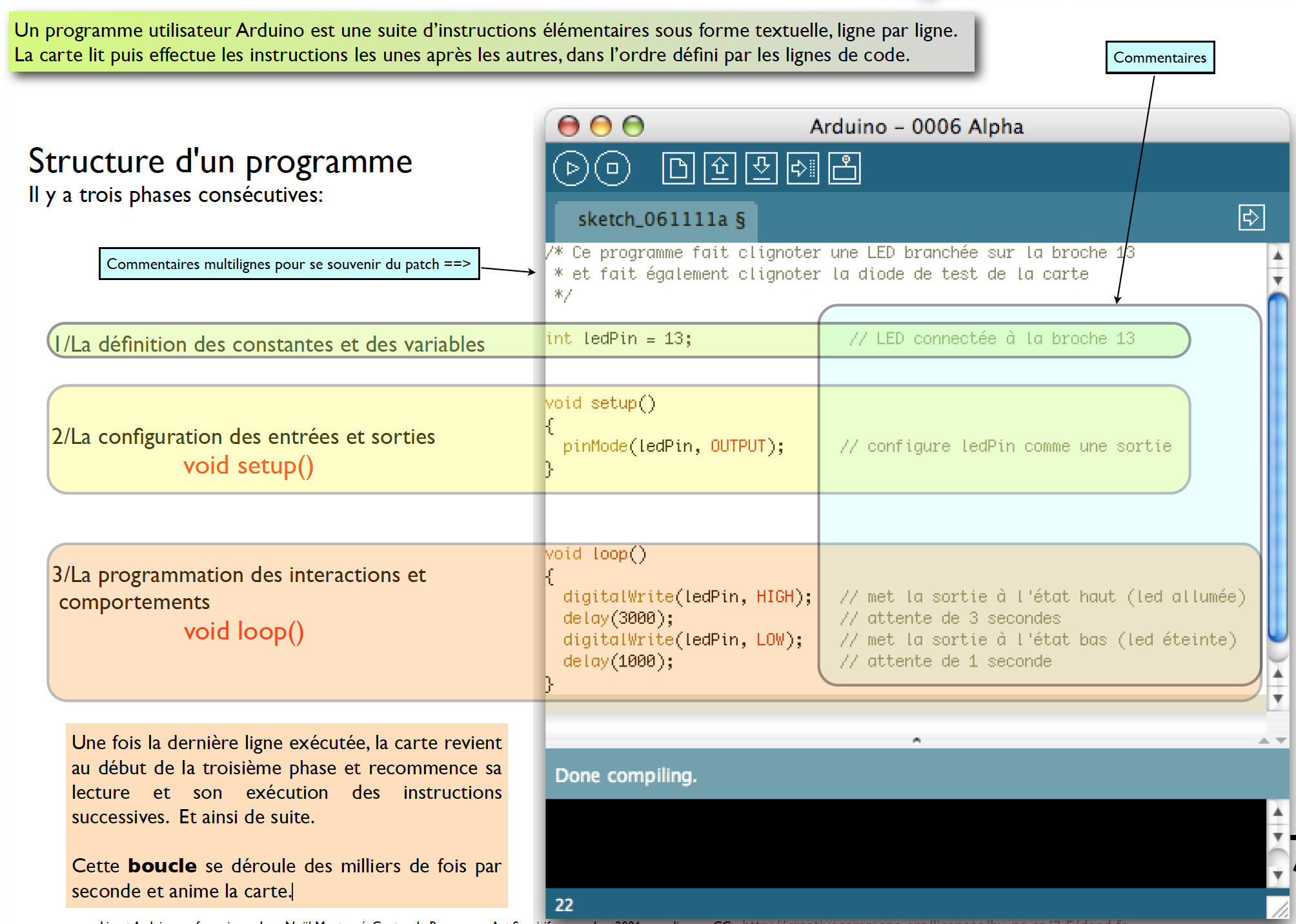 An Arduino user program is a series of basic instructions in text form, line by line.
The card reads and then performs the instructions one after the other, in the order defined by the lines of code.

There are three consecutive phases

Once the last line has been executed, the card returns to the start of the third phase and resumes its reading and its execution of the successive instructions. And so on.

This loop runs thousands of times per second and animates the map.

See the image below: 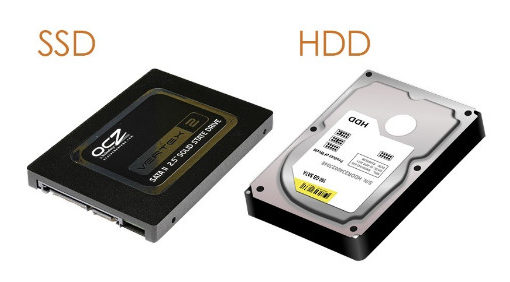