With the continued development of industrial communication networks, the term “field bus” has been used for decades.

Therefore, the term has been used (and will be used) to refer to many different things, so it is difficult to fully understand its meaning today.

(More generally, what concepts does the term “bus” or “data bus” contain? Is “Bus” a “network”? Is “Network” a “bus”?) We believe the term “ field network ”replaces the term“ field bus ”?)

For example, in HART, Modbus, Profibus, IO-Link, Ethernet-IP, Ethercat or Powerlink, can they be considered as “field bus” or not as “field bus”?

Is this term related to a specific set of applications, such as process control, axis control, manufacturing automation, or machine automation?

Is it based on a specific technology (RS 232 or RS 485 serial link or 4-20 mA current loop), a specific architecture (master / slave, token bus) or a specific support (such as copper cable) ” ground”)? Can an Ethernet sensor network or a wireless instrument network be considered a fieldbus?

Does the classification of a network as “field bus” depend on the performance of the network? Can a 1 Gb Ethernet network be called a “field bus”?

What about the term “at the field level”? Where does the “land” begin and where does it end?

Is the electrical cabinet in the “on-site” location? Can a customer wishing to access data via the “field bus” become a “field level” customer? Or can the equipment providing data be considered only at the “field level”?

And the topology? Does “fieldbus” only use linear topologies? Can the network become a “field bus” when using a star or ring topology?

The definition can be: “Field bus” is a network which directly accesses the sensors and actuators, it offers average performances and a considerable and universal capacity? But to what extent is this definition acceptable and relevant?

One thought on “What is a field bus” 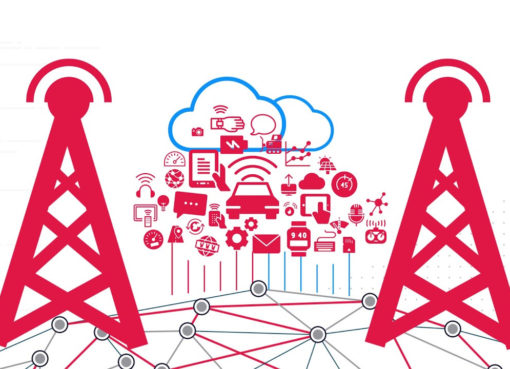 NB-IoT vs LTE-M: Choosing the best technology for your IoT needs 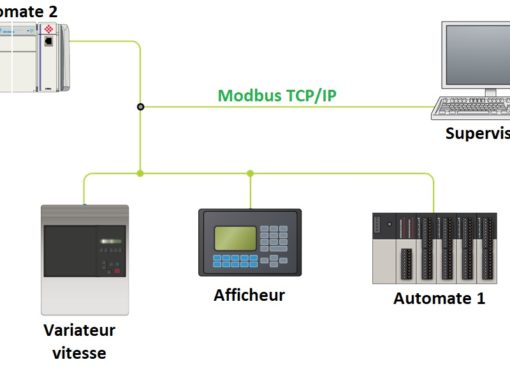 What is an industrial communication protocol?