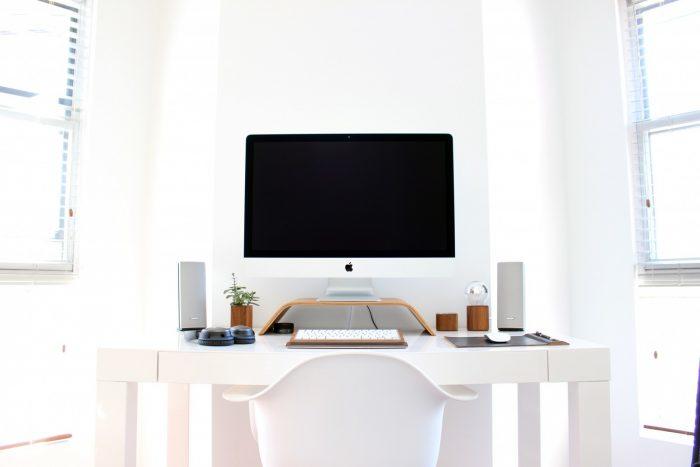 PC is the abbreviation for Personal Computer, which means “personal computer” in French. At home, the PC is only used to clarify the jargon of your computer (complete package: central unit, screen, mouse and keyboard …).

The first general purpose personal computers appeared in the late 1970s, including: Apple II (1977), Altair 800 from MITS (1975, including the first Microsoft Basic software written by Bill Gates and Paul Allen), Tandy. RadioShack TRS-80s (after 1977) and Commodore PET 2001 (1977) from Commodore International.

It was not until 1981 that the first IBM PC 5150 became a mass product of personal computers, with sales of several million copies. This computer with 16KB of RAM uses the Microsoft operating system (QDOS, renamed PC-DOS, later sold by Microsoft as MS-DOS) and the Intel 8088 IBM PC processor provides a variety of applications including VisiCalc spreadsheets and the EasyWriter word processing system. It was then sold for $ 1,565.

During the heyday of this model, IBM said it was selling one copy every minute every business day. In 2005, IBM sold its personal computing division to Chinese Lenovo. PC is now a general term for its descendants: personal computers with processors, such as Intel, AMD, etc.

One thought on “What is a PC?”

THE RIGHT ENCODERS FOR MINING MACHINES

Data recovery in an SSD