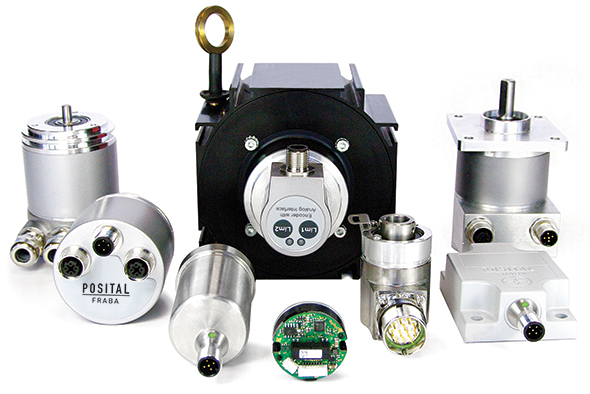 A position sensor (also called a movement sensor) makes it possible to accurately know the physical position and / or the speed of the assembly attached to it at a time t. This information is then transmitted to a computing system which will use it for system control or operations control purposes.

The physical position can take several forms: it can be the location of the system in a defined frame of reference, or its state relative to an axis (rotating or tilting).

Speed is obtained simply by deriving this position with respect to time.

Performance and types of sensors:

Sensors can be classified into several categories, the most common of which are:

The different types of POSITAL sensors:

Magnetic technology makes it possible to produce compact, robust and economical angular sensors thanks to the use of innovative multiturn technology as well as a Hall effect sensor.

Inclinometers, also called tilt sensors, are intended to measure the angle between an object and gravitational force. Inclinometers are easy to integrate into an application because they do not require any mechanical connection other than the installation itself.

Linear sensors (also known as encoders or wire-rope sensors) are used to measure distance (in motion). For this, the sensor cable is hooked to the moving part and the box remains fixed.

Position and motion sensors are used in almost all fields! Indeed, whether for reasons of safety, efficiency, control of production or yield, etc. it is very often necessary to know the state of the system in order to be able to deduce the actions to be performed.

Often the sensors are used in feedback loops. Again, this component of automation touches multiple areas ranging from machine tools to motors to production machines.

Although it would be tedious and daring to draw up an exhaustive list of the industries and fields concerned, POSITAL suggests that you consult the list of fields of application already encountered in the context of its projects.

POSITAL sensors can be configured in a few minutes! Take the test!

The POSITAL product finder is unique and gives you access to a very wide variety of solutions without the need for advanced knowledge. Hundreds of thousands of product sheets are accessible in just a few clicks, in 11 different languages. 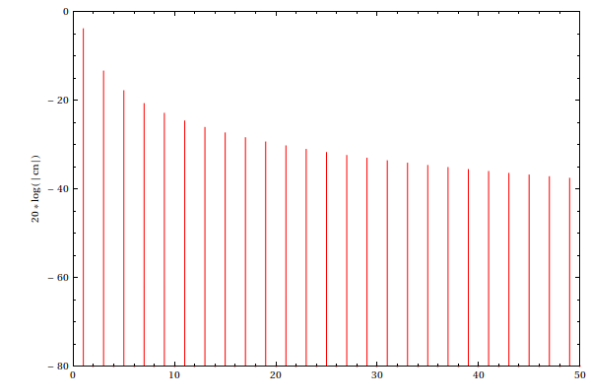 Fourier series and filtering of a square wave signal 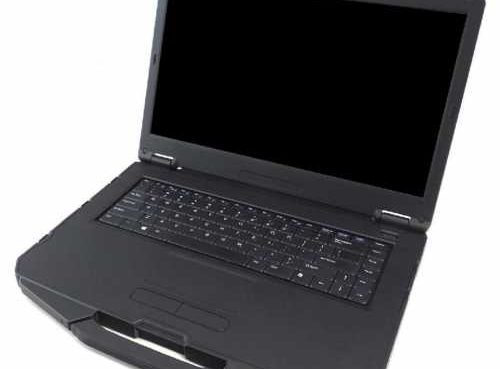 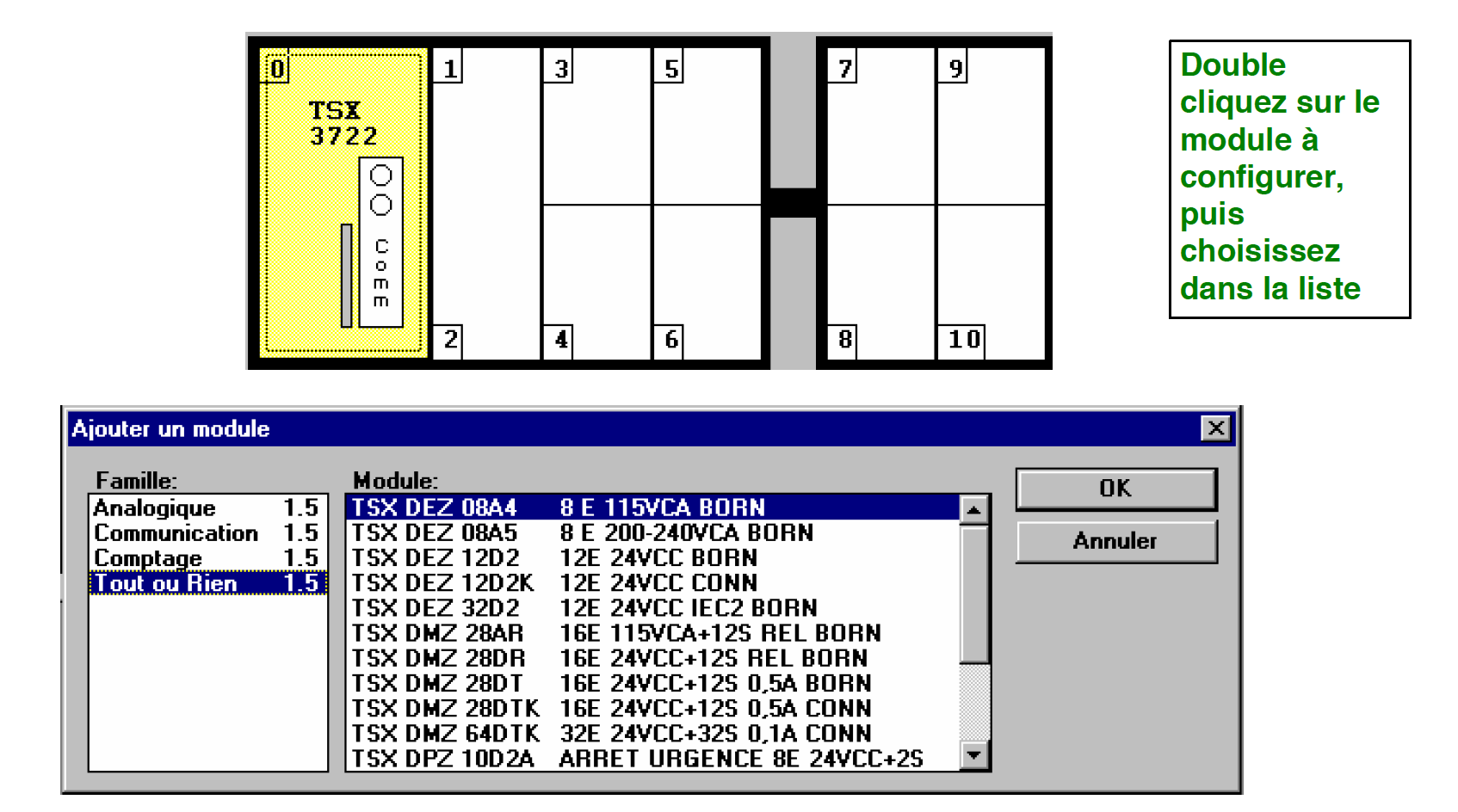