The Wiegand effect: what is it?

Wiegand sensors are used as pulse generators in a variety of applications. The sensor does not need any external power source and has no moving parts. Everything works thanks to a very small diameter wire with special properties, invented by John Wiegand.

When the magnetic field passes certain headings (every 180 °), this impacts the magnetic state of the Wiegand wire, creating at the same time an impulse. This pulse can be recovered at the output and is sufficient to be used as an energy source for a revolution counter. The system then becomes energetically autonomous.

POSITAL Wiegand sensors are the result of the expertise and knowledge acquired over more than ten years of manufacturing Wiegand effect revolution counters. These high performance sensors are assembled using the SMD mounting method. They can be used as revolution counters both in absolute rotary encoders and for other applications such as flow meters.

POSITAL provides you with a whole range of products based on the Wiegand effect, suitable for many applications:

Important: Harvesting energy via the Wiegand effect within rotary encoders may fall under the protection of a worldwide patent for certain applications and therefore requires the acquisition of a license.

POSITAL multiturn encoders have been using Wiegand sensors successfully since 2006. This energy harvesting system generates very short but nonetheless powerful pulses sufficient to power the electronic revolution counting circuit, even when the rotation speed is low. This solution allows precise and reliable measurement of the absolute position in multiturns without the need for an external energy source.

Wiegand effect technology uses the unique magnetic properties of extremely fine, specially treated ferromagnetic wires. John Wiegand discovered a way to make the magnetic field within this special wire change polarization instantly. When this happens, an extremely precise and uniform pulse is then generated. It is called the Wiegand Pulse.

→  Applying an opposing field reverses the polarity of the core, producing a voltage peak.

→  As the opposing field continues to grow, the outer part of the wire changes polarity as well, generating a second, somewhat weaker pulse in the same direction.

→  After saturation of the Wiegand wire, the opposite field is removed.

→  Increasing the internal field will again change the polarity of the outer part of the wire. The wire is back to its original state. This represents a complete cycle. 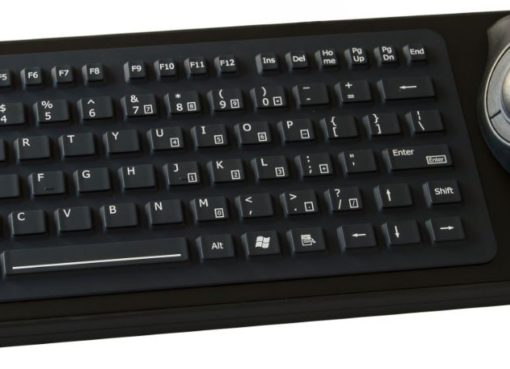 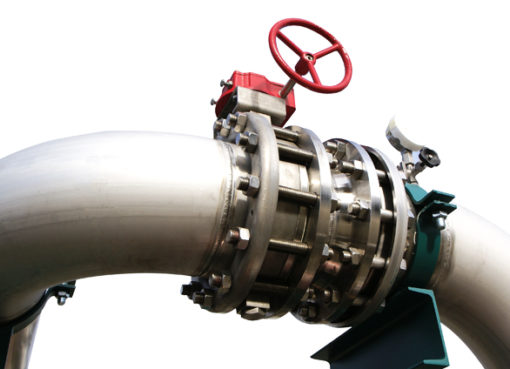 SENSORS FOR AUTOMATIC VALVES AND ACTUATORS